Spain is a world power in the tourism sector. It has the most competitive tourism industry in the world, according to the latest Report from the World Economic Forum, and it is the second most visited country in the world, with almost 82 million visitors last year. In 2016, tourists spent 82.29 billion euros in Spain, a record figure representing 10.3% growth compared to the previous year. These data position Spain as the second country with the highest income from tourism worldwide, according to the World Tourism Organisation. Growth prospects are positive, thanks to an increasing influx of tourists from emerging markets, such as China, Brazil and Mexico. Why don’t we try to do the same with tourists from Muslim-majority countries, through Halal Tourism?

In 2014, Spain welcomed 2 million Muslim tourists. However, the country has all the necessary elements to go further and position itself as one of the most important Halal tourist destinations: the Andalusí heritage, a rich gastronomy, an enviable climate, an extraordinary cultural offer, beaches and idyllic landscapes, many ski stations and shops, Real Madrid and Barcelona, etc. Halal International Tourism is a joint initiative of the Halal Institute of Spain and Innova TaxFree Group that was set up in order to achieve three goals: a) Provide information about existing Halal tourism options in Spain and Latin America. b) Facilitate to the Spanish and Latin America tourist agents the necessary knowledge and means to enable them to take advantage of the business opportunities offered by Halal tourism. c) Engage in marketing efforts aimed at promoting Halal tourism in Spain, Latin America and abroad. 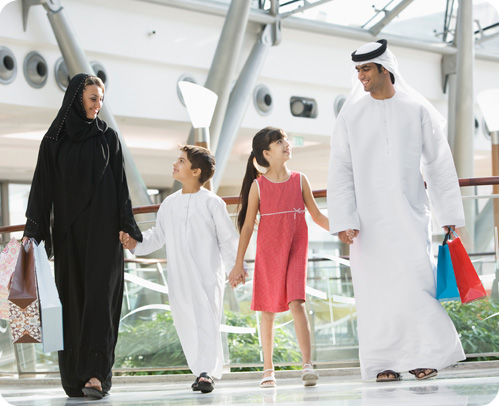